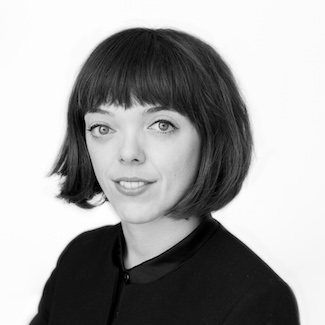 Georgina joined chambers in October 2017, after completing her pupillage under the supervision of Nicholas Yates, Christian Kenny and Nicholas Wilkinson. During her pupillage, she observed and assisted in litigation and negotiations across the spectrum of chambers' practice areas. This included three 'big money' cases in the High Court and one in the Court of Appeal. During the practising part of her pupillage, she appeared in the High Court in her own right, and was led by other members of chambers.

Georgina represents clients at court at all stages of proceedings, as well as undertaking advisory and drafting work as required.