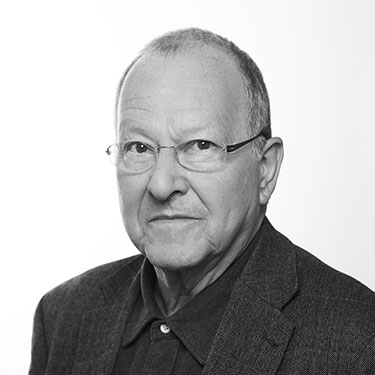 On his retirement from the Circuit Bench, Michael Horowitz has returned as an Associate Member of the Chambers in which he practiced as a Junior from 1972 and as a QC from 1990 until his appointment as a Judge in 2004.

He is also available to act as an arbitrator having been trained and accredited as a Member of the Chartered Institute of Arbitrators under the IFLA Scheme Rules.

He has also been trained as a Mediator by the Family Mediators Association and accepts instructions to mediate and provide an early neutral evaluation or binding evaluation as a mediator in both children and financial cases.

Michael’s Junior practice developed exclusively in Family law with a bias to financial work. On appointment as QC in 1990 he also appeared in and outside London in many complex and heavy childrens’ cases.

He has written and revised the twin chapters on jointly owned property for the 17th and 18th editions of Rayden and edited a handbook on the Human Rights Act and Family law (Butterworths 1989).

He has been a long serving member of the FLBA Committee and served as the Association’s representative on a Law Commission Advisory Committee to consider and propose reform to jointly owned property chaired by the Property Law Commissioner, Charles Harpum.

On his appointment to the Circuit Bench, his judicial year was initially split between the PRFD and Milton Keynes. He was authorised and frequently sat as a s9 Deputy High Court Judge in both Courts dealing almost exclusively with family law.  He was nominated as a Judge of the Court of Protection from 2006.

In 2011, his itinerary was re-arranged for him to sit exclusively at the PRFD in addition to 4 weeks in each year at the RCJ as  Deputy Judge of the Division. Over the last 2 years he has tried an increasing number of financial remedy cases as well as taking the FDR list on a regular basis.

A number of his decisions have been reported on issues concerning Court of Protection Procedure, recognition of a Saudi Talaq, procedural principles and quantum and costs in Schedule 1 Applications.

As a Judge, Michael Horowitz acquired a strong reputation for managing his list efficiently by focussing from an early stage on the core issues in cases before him to achieve a practical result and conducting hearings firmly but with courtesy, kindly good humour and fairness. He received a standing ovation from a packed Court at his valedictory on 18 October 2013.