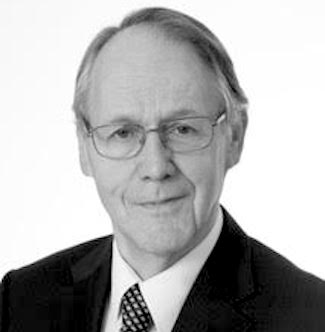 2013 to 2017 continued to sit in the Principal Registry and Central Family Court in retirement.